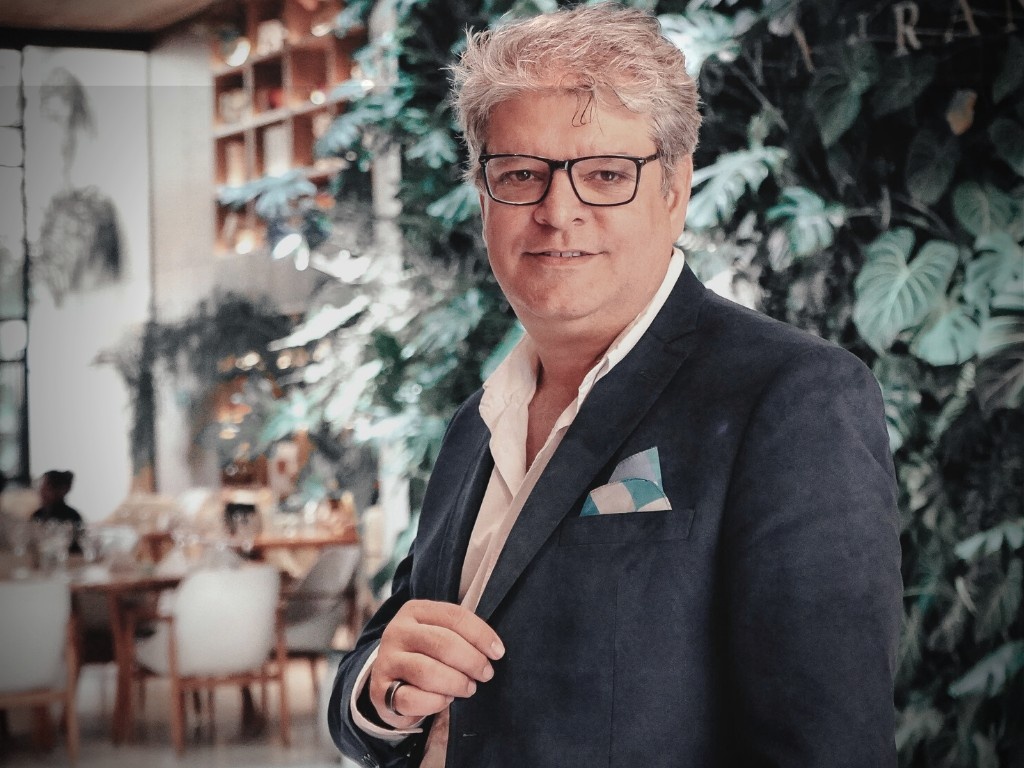 In 2022, Global Gurus included Aldo in the Top 30 global experts and trainers on leadership. With thirty years of experience, Aldo has worked globally, training and mentoring in personal and corporate leadership Fortune 500 executives, members of Family Offices, government leaders, athletes, and celebrities.

Aldo is known for helping his clients achieve high performance by shifting their minds' deep structure, facilitating the overcoming of limiting beliefs, releasing emotional traumas, and expanding their self-concept in alignment with an inspiring purpose and a powerful vision. He has worked with New York, Mexico City, London, El Cairo, Dubai, and Hong Kong business leaders. The philanthropist and producer Abigail Disney has called Aldo "the leaders' whisperer."

Aldo is the author of four books and is a syndicated columnist for major newspapers in Latin America. Media publish his writings on leadership in Spain, Mexico, and Colombia, as well as in the three most-read Hispanic newspapers in the United States, including El Diario (New York), La Opinion (Los Angeles), and El Nuevo Heraldo (Miami). Finally, Aldo authors a blog on Psychology Today, where more than 1 million people have read his articles.

Aldo received his Ph.D. from Columbia University in social-cultural anthropology in 2008. He is an associate fellow of the Advanced Consortium on Cooperation, Complexity, and Conflict at Columbia University. In addition, Aldo holds a Master's degree in political science from the University of Bologna in Italy. He is a master practitioner in Neurolinguistic Programming and Ericksonian Hypnosis, an Amen Clinics certified coach in brain health, an Intelligent Leadership certified Master Executive Coach and Trainer, a certified trainer in Mindfulness, and a certified practitioner and trainer in Havening, an innovative and revolutionary psicosensorial therapy which eliminates the emotional stress caused by past traumas and enhances resilience.

Enter your details below to join the challenge.